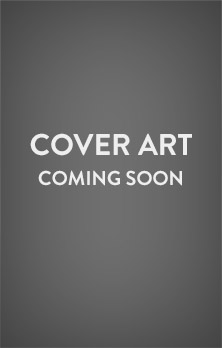 The Warlord of the Steppes

The great war has become a stalemate, with a terror balance where each side can threaten the other with “annihilation gas”.

The second trilogy (books 4-6) takes place from 1922 and relates the further adventures of our favourite covert-ops agents of “The Black Chamber”.

This book is a sequel to “Daggers in Darkness”.

Notice: Publication has been delayed, the publication date “Mar 31, 2023” is just a placeholder, but is probably somewhat accurate.

And to Joe’s Diner (http://joesdining.com/), Ecco Gelato & Expresso (http://www.eccogelato.com/)and Tribe’s Coffee House, (https://www.tribescoffeehouse.net/) here in Santa Fe, for putting up with my interminable presence and my habit of making faces and muttering dialogue as I write. May they survive the apocalypse and flourish once more, and aid my creativity with coffee and pastries.

3 Reviews for The Warlord of the Steppes